You are here: Home » News » Product News » Latches » Common Types of Latches for You to Choose

Common Types of Latches for You to Choose

A simple latch consists of a base, a bolt, a box or a hole. The base that contains the bolts is usually installed on the door. On the other hand, the box is mounted on the frame. Sliding or moving the latch into the box activates the latch (one end of the latch is attached to the door and the other to the frame). 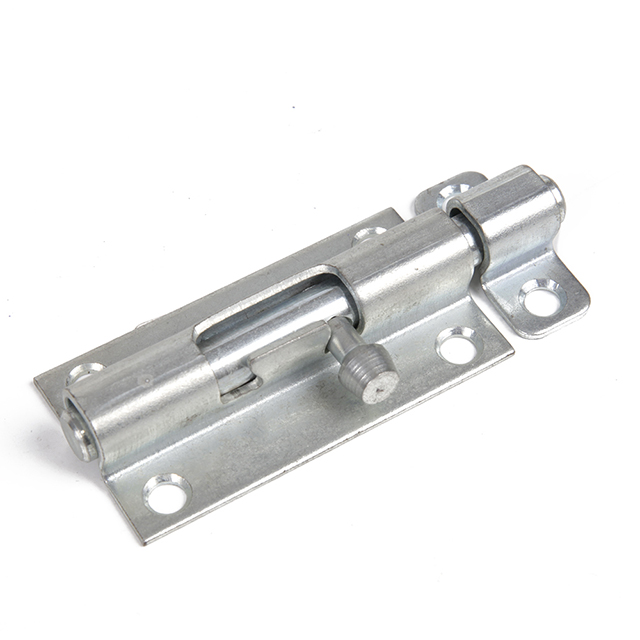 Bolt latches or latch bolts are simple latching mechanisms that consist of a bolt, a handle, a back plate, a set of barrels, and a box called a forward. The barrel holds the bolts in place and provides a latch to lock in. They form a discontinuous loop through which the handle can pass. The bolt latch can be locked or unlocked by sliding the bolt into the socket.

The most common type of door latch is the barrel latch. They are used to close gates, doors and windows. A spring latch is similar to a bolt latch, but it is equipped with a spring that supports the automatic extension of the bolt. Some designs use a spring to keep the bolt retracted. Snap locks can come in different configurations, a simple spring latch has an L-bolt called a plunger that has a small hole to insert a clip or pin. Its back plate has two perforated lips to accommodate the plunger. To keep the plunger in the extended position, a spring is installed between the piston lip and the pin. 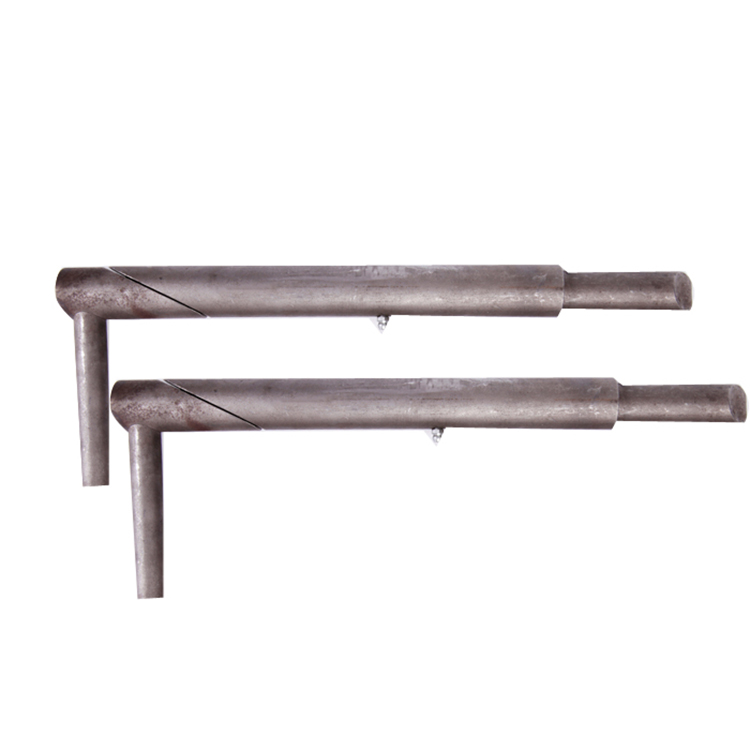 Slam latches are also known as push-to-close latches. They are used for doors that need to latch automatically when closed. Their design uses a cam instead of a bolt to lock onto the striker or door frame. They have a rounded or chamfered edge to retract on impact to the striker. A spring-loaded mechanism is used to keep the cam up. When actuated, the cam moves by turning or sliding.

Compared with ordinary spring latches, the slam latch is robust in structure. They can resist more opening and closing cycles without causing damage to their components. In the commercial and industrial sector, large latches are mainly used on high-traffic doors. The emergency exit also has a snap latch that can be easily released by pushing the handle. 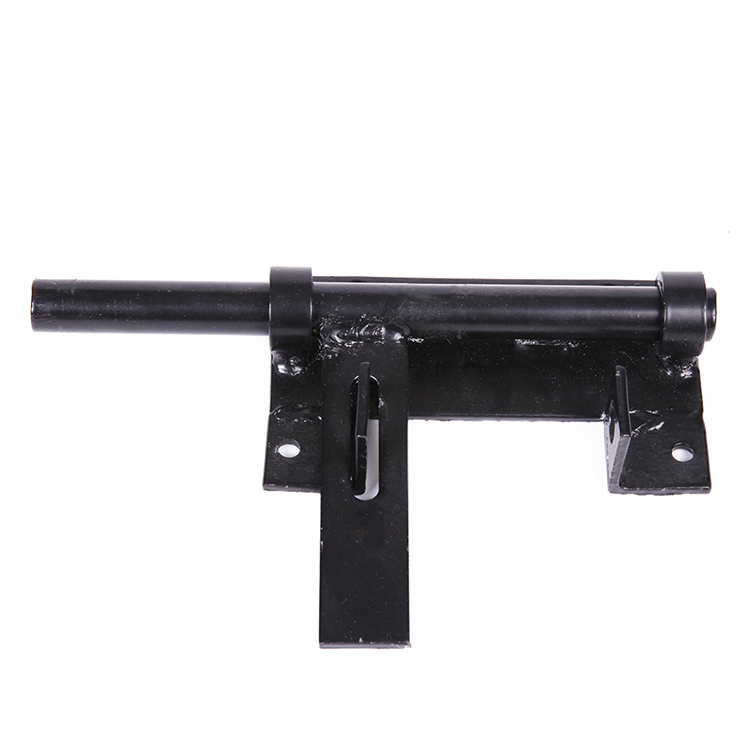 Cam latches are commonly used in drawers, cabinets and other furniture. These types of latches work by turning the doorknob or key, which also turns the handrail mounted on the other side of the door. Like other knob latches, they are quarter-turn devices. Their assembly does not include pads, boxes or holes mounted on the frame to receive the arms. They only lock one side of the door or fence. Therefore, they are not suitable for doors that swing or move past the frame.