You are here: Home » News » Product News » Latches » What is the Latch and how to stall a gate Latch?

What is the Latch and how to stall a gate Latch?

What is the Latch and how to stall a gate Latch?

The door latch may be a little bit strange to young people, but it is certainly the most familiar household item for the older generation. So what is the door Latch? In fact, the door latch is a sliding bolt inserted in the door which impede the door to be pushed and opened easily.

In the past, latches were mainly made of wooden or iron rods, and now they are also common in some industrial buildings’ doors and trailers and truck doors. Now the door latch have changed a lot in terms of material and shape. For example, there are ring-shaped, one-shaped ones and aluminum alloys are mostly used for materials, since which can greatly improve the anti-theft performance.

Many people now install an anti-theft door latch after installing the door lock in order to protect the life and property of their families. So what is the anti-theft gate latch? 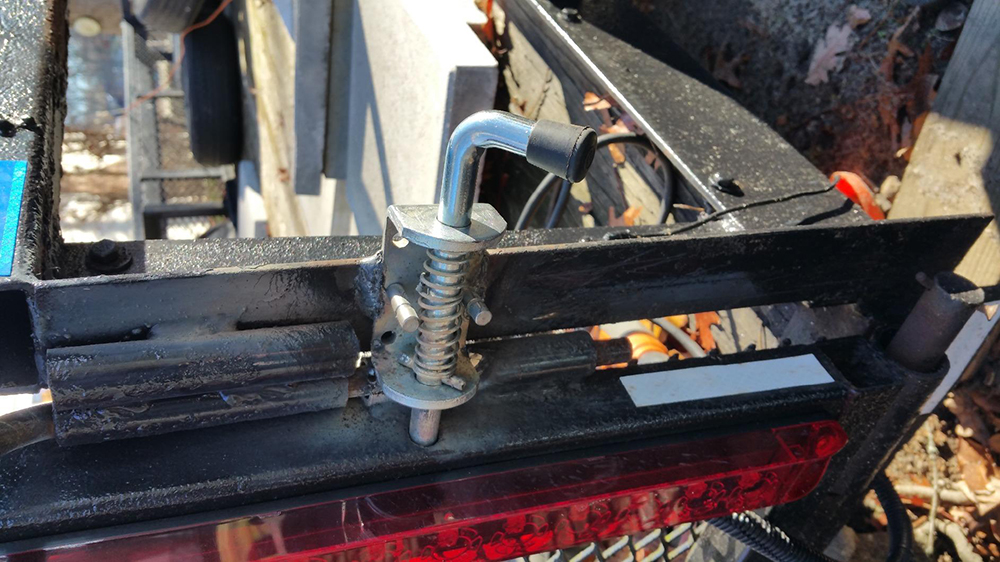 The anti-theft door latch realizes the function of the built-in lock, and it can be locked outside the door, which showed the high technology and wisdom.

The anti-theft door bolt is used in combination with the concealed lock. When the lock is activated, the bolt will be opened at the same time. When the latch is locked, the door bolt will be firmly inserted and stuck. In terms of appearance, although the anti-theft one with a simple structure, it is safe and reliable, and is most welcomed by consumers.

In addition, the installation of the door bolt is relatively simple, and many consumers choose to install it by themselves after purchasing. however, do you know how to install your latch?

Don’t worry, I will show you the way here:

1) Before you install your door latch , please note that the door needs to be opened, so that the handle of the inner and the outer can be operated at the same time during the installation process.

2) Find and fix the two screws on the bottom plate of the inner door handle, then fix the edge of the bolt plate door, go out and pull the bolt plate assembly, and use a Phillips screwdriver to pull the door frame plate until it falls off.

3) Take the new door latch assembly and point part of the curve of the latch toward the outside of the door, allowing it to pass through the hole in the door latch.

4)  Enter the door and move the handle outside the door to a suitable position until the cover is close to the door, and finally use a screwdriver to tighten the screws attached to the door bolt.